The Trump administration is set to introduce a plan to privatize the air traffic control functions of the Federal Aviation Administration, as a part of wider infrastructure reforms. 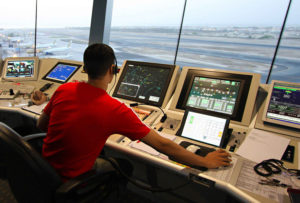 US Head of State Donald Trump will instruct Congress to pursue privatizing air traffic control and the draft plans could be sent to the Congress as early as this week, The Washington Post reports.

Moreover, several CEOs of major airline companies are expected to join Trump as he makes his air traffic control announcement. This proposal comes as part of a strategy aimed at getting the Trump administration back on track of fulfilling the campaign promises, especially those related to his $1 trillion infrastructure plan.

The President is expected to make two public speeches on infrastructure plans during this week, one in Ohio on inland waterways and another on railroads in Washington, D.C.